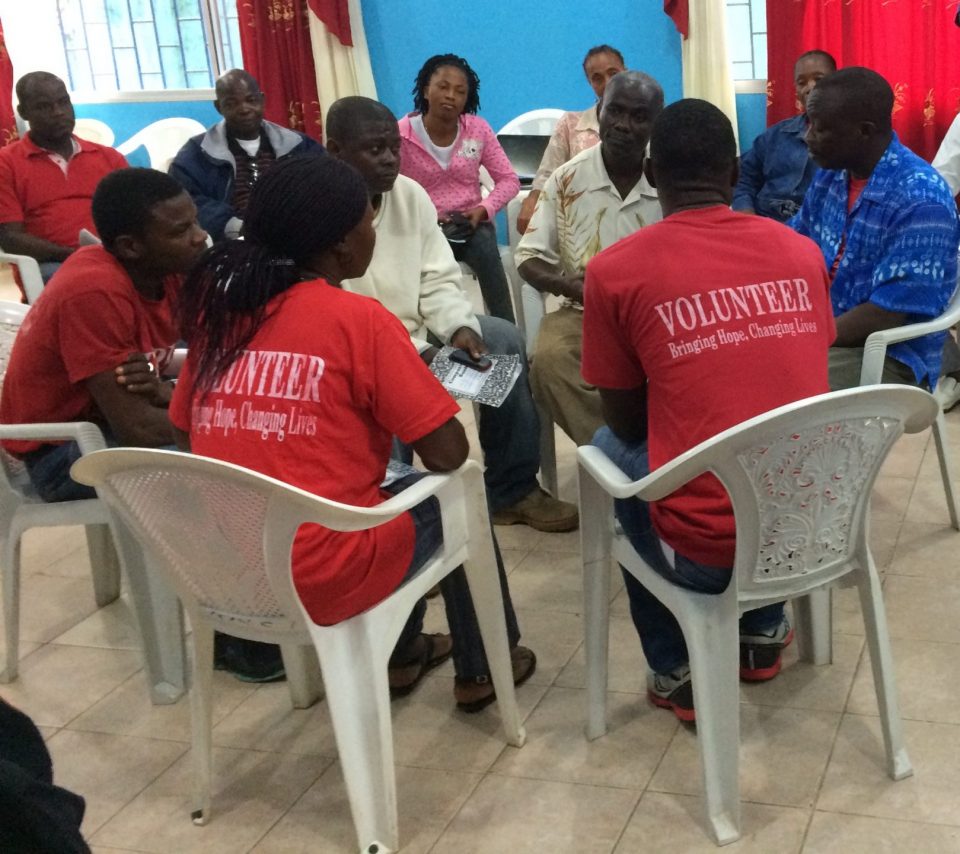 This starts a conversation between equals and transforms what will happen next. When I enter into a community, even in the most dire of situations, I have to recognize my place as an outsider and respect the community members’ unique knowledge of the local resources and expertise.

I worked with WHO in Liberia (West Africa) on the Ebola outbreak, arriving in the country in July 2014, just as the outbreak was ramping up. The disease was moving so rapidly that everyone was scared. By mid-August clinics were closing and international aid agencies were overwhelmed. Treatment centers could not keep up with the skyrocketing number of cases and turned people away. At one point the Liberian government sealed off one of the largest communities of Monrovia (Liberia’s capitol city) to try to contain the spread of Ebola. Of course that did not work. And the use of police and military to enforce health edicts also backfired. All of this happened within the first months of the outbreak in Monrovia.

At this time, I began traveling from community to community with two Liberian university students. Our job was to understand the outbreak from the community’s point of view. My goal went beyond data collection. I wanted to make space for the larger conversation that each community needed so that they could take action that they themselves identified and considered appropriate.

So my team and I went into each community with those three basic questions (above).

That beginning conversation – and the recognition that communities have important contributions to make – was critical. Each community was able to take positive and healthy actions to prevent the spread of Ebola and to support their members who had lost loved ones.

I, and other staff members of WHO, actively searched for people in these communities who had already figured out how to protect themselves and others, using materials that were readily available (like rubber gloves and plastic bags). Those people were important because they illustrated the power of personal and community action.

What was remarkable about Liberia’s response to Ebola is that, although they had the worst initial surge in disease and deaths, they were also the first to end the outbreak. The numbers dropped so rapidly that between the end of September and mid-October, the number of people with Ebola in Monrovia was so low that most of the treatment centers that were built for this purpose never opened.

My experience in Liberia showed me that communities can respond practically and quickly to major crises and, with minimal training and maximum respect, can connect with their inner sources of resilience.
Our programs illustrate the importance of community-based approaches that are locally initiated and honor local norms and values.
We always begin with deep listening inspires communities and individuals to engage in the self-discovery that leads to practical solutions.
And in the end, we always learn from them as they share their experiences and their successes. 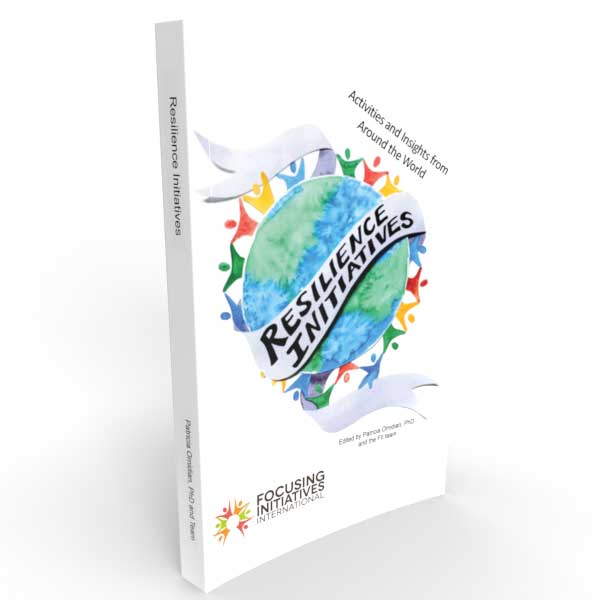