Janet Klein describes her journey with Interactive Focusing in the following article:
I discovered Focusing in the middle 1980s while I was studying for my doctorate in psychology. I was fortunate to get an internship at the Chicago Counseling and Psychotherapy Center. This is the center the father of client-centered psychology, Carl Rogers, started at the University of Chicago in the 1940s, though it was no longer affiliated with the University by the time of my internship. Eugene Gendlin worked with Rogers and was well known at the Center. He had influenced many of the therapists I encountered there, and this sparked my curiosity about Focusing. Several of the therapists worked with me trying to teach me Focusing, but I proved to be a very slow study. Fortunately, I didn’t give up.

After some time, I found my way to the Focusing Institute and discovered the director, Mary McGuire, whom I prevailed upon to mentor me. Eventually, I was able to get in touch with my own bodily felt sense.

Mary paired me with a Focusing partner, and we usually met weekly to practice. As I developed my Focusing abilities, I became more intrigued by and dedicated to Focusing.

Gendlin was still in Chicago during my training. I was able to attend many of his workshops as well as take private sessions with him. In talking with him, I discovered he had a keen interest in Focusing partnerships. So when it came time to write my dissertation, I chose to explore Focusing partnerships.

I wanted to interview people who had lengthy Focusing partnerships to see what I could discover that would prove to be fruitful to my study. Mary suggested that I use a “process” interview. In attempting to follow her suggestion, I asked the partners to Focus on what their partnership and partner meant to them. I observed and taped the session but didn’t intervene in any other way. This proved to be a novel as well as a profound experience. The partners had never before named what their partnership meant to them, nor had they shared this during the session.

During the course of these many interviews, I realized that Focusing partnerships were, in fact, interactive even though there was a strict prohibition against touching the material of your partner. The partnership was set up on the lines of a transaction, two equal but separate pieces. The listener was to clear the space of her own issues in order to make room to listen to the Focuser. When they exchanged roles, the second Focuser wasn’t to touch on the material of the first Focuser. It became apparent to me, however, that there was a subterranean interaction, though it never had a chance to surface due to the prohibition. I wanted to frontally address this unspoken aspect.

This knowing gave me the courage to look at partnership exchanges in a new way, through the lenses of interaction. It was a challenge to create a structure that would allow for interaction while preserving each person’s material and boundaries. An interaction would be a perfect vehicle for relationship processing. Eventually, I was able to get to the nub of the interaction which I saw to be creating empathy between the participants. Making a separate space for experiencing empathy in what I came to call the empathic moment helped me to actually listen with a heightened empathy and develop my own empathic capacity.

What was base-line for me throughout was my observing Mary McGuire and the special way she listened. When she listened to me, I always felt empathically heard. Trying to understand and learn how she listened helped me develop a model that would serve to teach me and others how to listen empathically, the way Mary did. With each step of the development of the model, Mary astutely and generously commented on what she observed was happening or what more was needed. Kevin McEvenue was also very instrumental in the development of the model. It was through continued interactions with Kevin that many of the features of the model popped out at me. 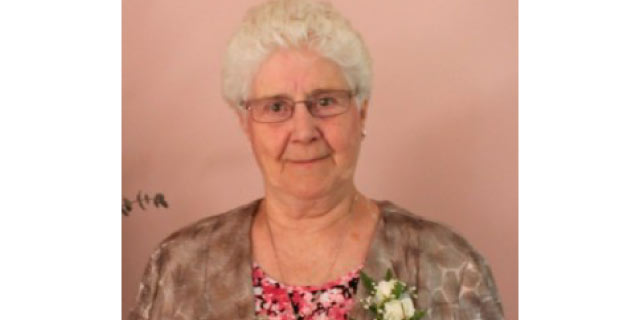 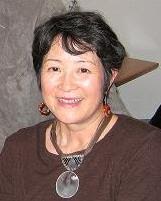